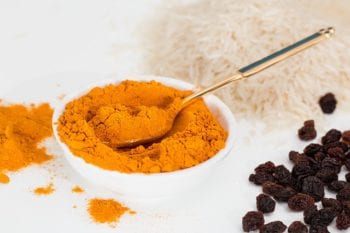 If I could only choose one supplement to take for brain health, it would be turmeric with curcumin. Thankfully, I don’t have to choose just one. Turmeric is one of the best supplements for brain health. Turmeric has so many properties to help our brains but also helps many other aspects of health. And it’s so easy to incorporate into the diet. I’ve done some research based on medical findings and the results are astounding. Turmeric and brain health go hand in hand.

I’ll go over some specific ways that turmeric and curcumin (the effective part of turmeric) help our brains. Get ready to be amazed. 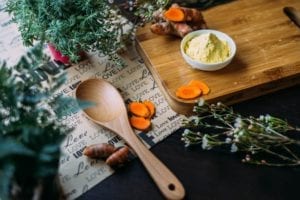 Turmeric is a spice used in cooking and as a medicinal herb in India for thousands of years. More recently, it’s been used as a supplement in the western world. Science has been researching and finding it does contain compounds with medicinal properties (Gunnars, Healthline.com, 2018).

It is the root of a flowering plant in the ginger family, scientific name, Curcumin longa. Turmeric contains curcumin, which gives it its yellow color and has been shown to boost memory, stimulate the creation of new brain cells and slow down the development of Alzheimer’s. It’s best known for its use in curry and one of the spices used for making the beloved dill pickle. Curcumin is the active component that makes Turmeric great for the brain.

It’s best absorbed with black pepper because of its natural substance, piperine, which increases the absorption rate of curcumin by 2,000%. FYI, piperine is known under the trade name of Bioperine in supplements.

Why Turmeric for the Brain?

Inflammation on its own is necessary to fight off foreign invaders in our bodies. It becomes a problem when it’s chronic and starts attacking our body’s tissues.

According to Gunnars (Healthline.com), low-level chronic inflammation plays a role in almost every chronic Western disease. Turmeric has such anti-inflammatory powers that it is as effective as some anti-inflammatory drugs, without the side effects. 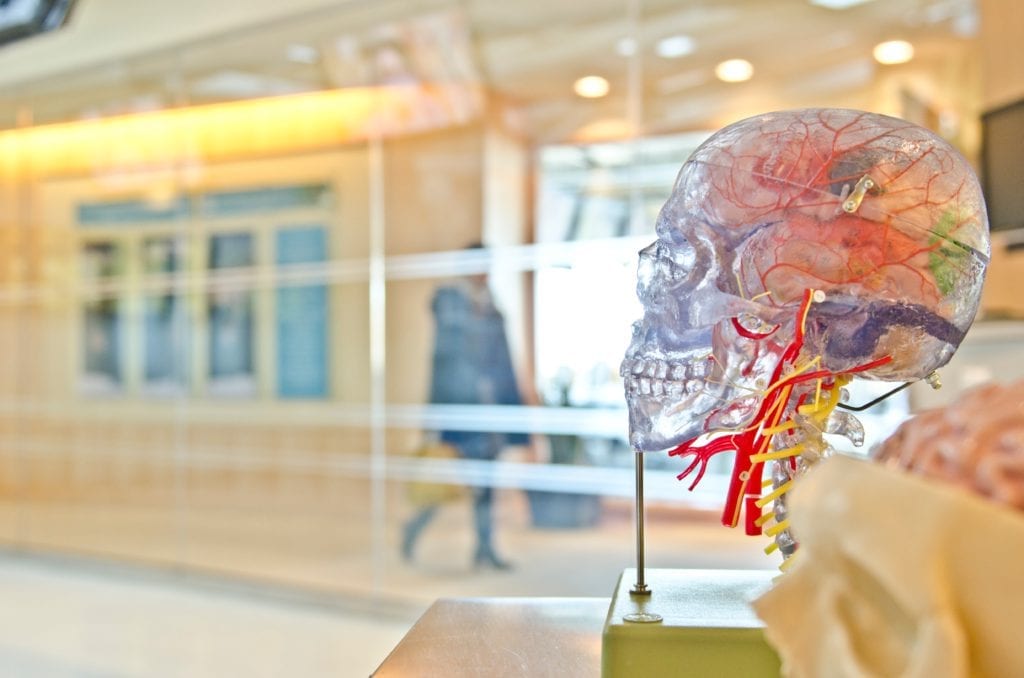 There is some biology in Alzheimer’s in which there are ‘protein tangles’ in the brain. These are a feature of Alzheimer’s and can start years before there are any symptoms of the disease. Studies show that curcumin can help clear these plaques as well as inflammation of brain cells.

Dr. Bu, one of the researchers at Mayo Clinic (2016) thinks that these amyloid plaques might be the cause of dementia and Alzheimer’s. He states that molecules called heparan sulfates form on brain cells. These are naturally occurring but if they accumulate or sort of ‘clog’, this is where the problems start. Now we are finding out there are multiple causes of Alzheimer’s and dementia. But the amyloid plaques are almost always present, in any case.

Since there are so many benefits to eating or taking Turmeric (aka Curcumin in the supplement world), it makes sense to add it to the diet or supplements. Turmeric and brain health go hand in hand. 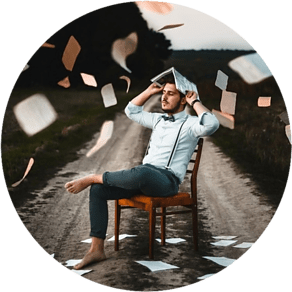 Curcumin (the active ingredient in turmeric) is showing promise in treating depression, too.

A 60 person trial of people with depression was randomized into three groups. One group took only Prozac, another group only given one gram of curcumin and the third group both Prozac and curcumin.

After 6 weeks, the curcumin only group had similar results to those taking only Prozac. The group taking both had the best results. That’s impressive!

So according to this study, curcumin is as effective as an antidepressant. (Gunnars, 2018 [Healthline.com]).

If you’re on an antidepressant, check with your doctor before making any changes.

I have to say I’ve been taking turmeric on and off for the past few years. Consequently, I do notice a big difference when using it. My brain is more alert and I feel more clear-headed. Now I don’t go a day without Turmeric/Curcumin.

If you don’t like taking pills, you can make tea out of it. Just heat water, open the capsules and empty right in! Voila! As an alternative, the recommendation is to take turmeric or curcumin as a supplement (capsule or tea), mainly because we just can’t get enough of the valuable curcumin from food alone.

I hope you enjoyed this article and can incorporate Turmeric and/or Curcumin into your supplement regimen. To your brain health!

If you have any comments, questions, or experience with Turmeric/Curcumin, please leave them in the Comments section below. I’ll be sure to respond ASAP.

Check out these supplements today! You may want to add Turmeric/Curcumin to your daily routine. What an easy way to help our brains.