How To Prevent Dementia and Alzheimer’s [3 Powerful Nutrients] 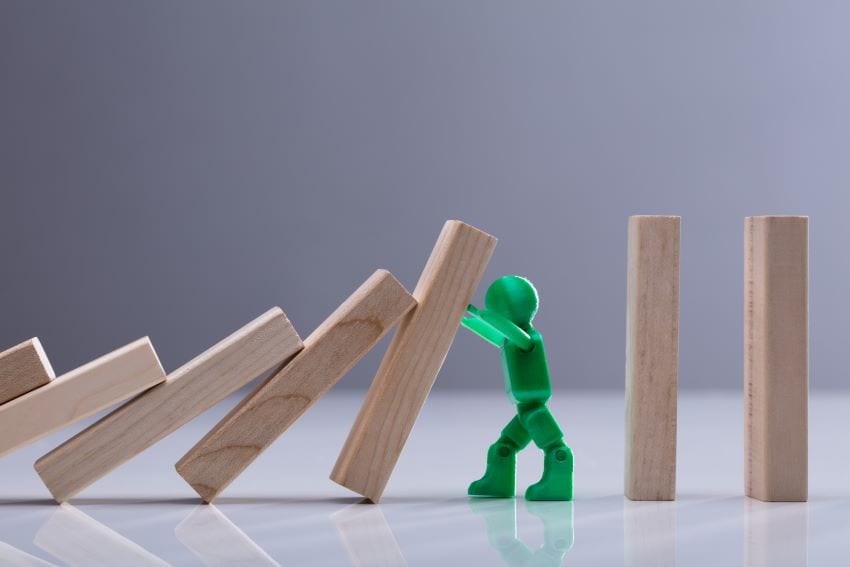 Believe it or not, there are nutritional ways to prevent dementia and Alzheimer’s. I ran into a recent study regarding three nutrients postulated to prevent cognitive decline. Originally, I was searching for studies on Omega 3 fatty acids and found this fascinating study on NCBI, National Center for Biotechnology Information, the US repository for research studies from around the world. I get most of my data from there. That way we know it’s legitimate information. How to prevent dementia and Alzheimer’s is deeply affected by diet and nutrition.

Yes, there are additional things you need to do for preventing dementia and Alzheimer’s (sleep, exercise, being mindful, choline and other supplements), but without these three nutrients, the additional factors won’t help as much. They are the pillar of the strategy.

Related Article: What Is Dementia and Alzheimer’s?

Anyway, three nutrients were studied in a large group of older adults at risk for dementia. The study was conducted with people living in assisted living communities, all over age 70, and all had at least one risk factor for cognitive decline. The study was based in France and Monaco. The criteria for participants were they had complained to their doctor of memory issues, had a limitation in one aspect of daily living, or slow gait speed, i.e. it takes more than 5 seconds to walk 4 meters.

This seems a pretty good group to test potential help for cognitive decline. 712 people participated. The nutrients tested were Omega 3 fatty acids (DHA and EPA), Vitamin D, and Vitamin B complex for reducing homocysteine. We’ll talk about homocysteine in a minute. The scientists only included people who were not previously using Omega 3’s as a supplement. So let’s see what they found…

The Basics of the Study

The researchers divided the participants into four groups. Part of the treatment included education on cognitive training, nutritional counseling, and physical activity. Multiple classes took place regarding these subjects. One group participated in the classes and were given a placebo. Another group participated in the classes and used supplements. The third group didn’t have the training but were given supplements. And the fourth group had no training and were given placebos (so no intervention at all). 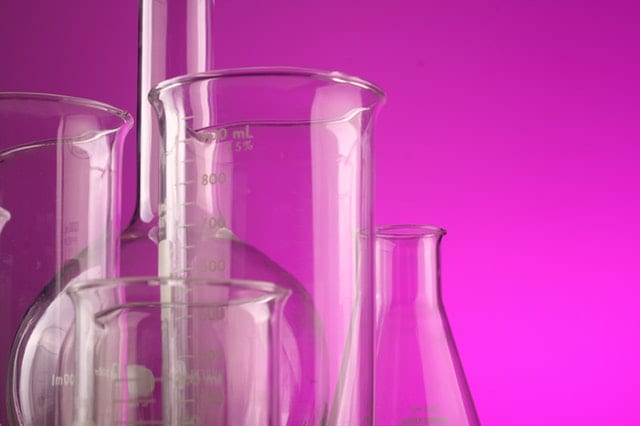 The researchers followed these groups for more than three years. Those given training continued with followup classes during the study. In addition, neuropsychological assessments were conducted with the participants.

They chose Omega 3s, Vitamin D, and measuring homocysteine (reduced by B Vitamins) because they have known actions in regard to brain health.

Homocysteine is a naturally occurring amino acid found in blood plasma. High levels of homocysteine in the blood are believed to increase the chance of heart disease, stroke, Alzheimer’s disease, and osteoporosis.

High levels of homocysteine can lead to brain and heart disease.

The definition goes on to describe homocysteine as a sulfur-containing amino acid which is broken down and reduced by folic acid and Vitamins B6 and B12. It is thought that homocysteine irritates the lining of blood vessels causing them to become scarred, hardened and narrowed. This makes it harder for the heart to do its job and can cause heart disease. High levels can also cause blood clots. With narrowed arteries and potential blood clots, it’s easy to see how this could affect brain function.

B Complex is a must supplement, keeping homocysteine in control for the prevention of cognitive decline but also for heart health.

Back to the Study

Scientists tested the participants at the beginning of the study and found that 80% of these folks had some nutritional risk factor. 40% had multiple risk factors in regard to Omega 3s, Vitamin D and B-Complex. During the 3-year study, those who had optimal nutritional status in the beginning (20%) gained cognitive enhancement with these three supplements. Those who were taking placebos and no training showed an incremental rate of cognitive decline, more so with each of these three nutrients they were deficient in.

Their findings were that these three nutritional ingredients work best together to reduce cognitive decline. The authors stated that more studies like this need to happen in the future, using more than one factor or nutrient as a basis for answers. They hope that this and other studies will help establish nutritional requirements for healthy brain aging.

Why Omega 3s and Vitamin D?

Omega 3s can actually promote neurogenesis (the formation of new nerve and brain cells) and have an anti-inflammatory effect in the body and brain. DHA and EPA specifically help the brain. You might want to read my article on DHA for the Brain for more information about Omega 3s. 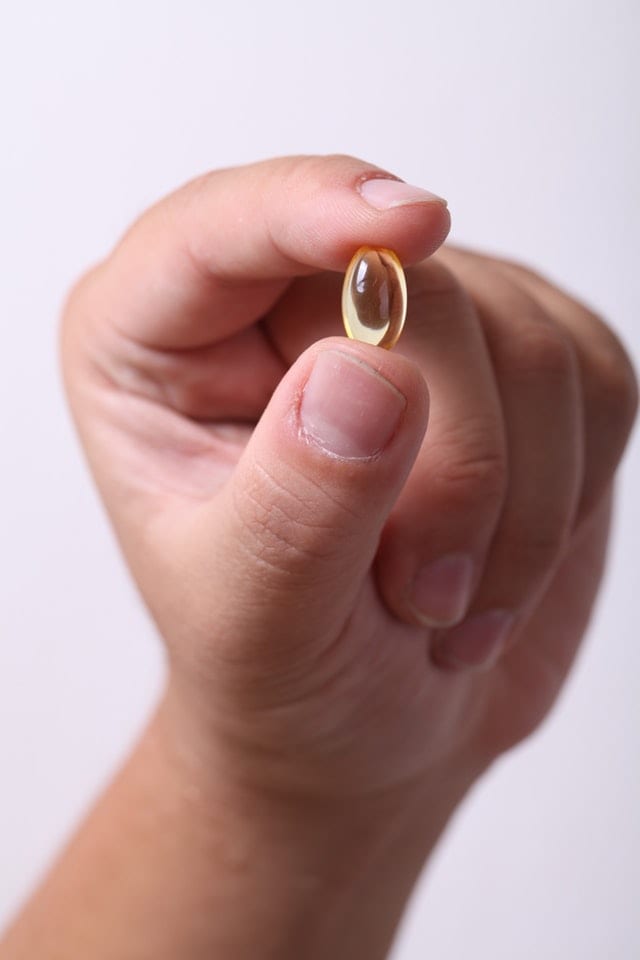 Vitamin D helps to moderate immune function and inflammation. It’s actually considered a prohormone because it interacts with other hormones like testosterone, estrogen and human growth hormone. Vitamin D also affects over 1,000 genes and every cell in our bodies. Low Vitamin D levels are associated with cognitive decline, too.

Having enough Vitamin D in our bodies prevents a lot of illnesses. It is even related to cancer prevention. You might want to read my article: Side Effects of Low Vitamin D for more information. The recommended dose is 1,000 IUs per 25 pounds of body weight.

Omega 3 fatty acids, Vitamin D3 and B vitamins have a unique relationship in cognitive health. The researchers did say that the results were remarkable in the cognitive function among the groups. It was evident there was a difference between the placebo groups and the supplement groups. One comment I noted was they only had participants who were unaware of the health benefits of Omega 3s in the beginning.

It seems obvious that supplementing with Omega 3s, Vitamin D and B vitamins is crucial to brain health. Don’t wait to start protecting your brain now! I’ll include some links to make it easier for you.

Thank you for reading How to Prevent Dementia and Alzheimer’s today. If you have any questions, comments or experience you’d like to share, please post it in the Comments section below. Thank you!