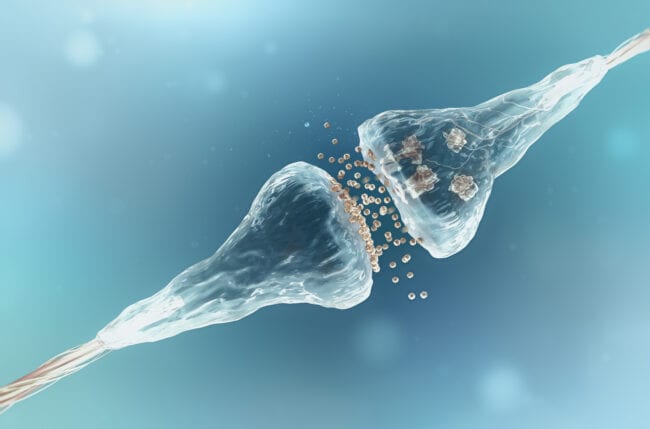 First of all I want to tell you, I’ve been taking Choline in the mornings and my brain is on overdrive during the day. I feel sharp! You need to know about this…Does Choline Help Prevent Dementia and Alzheimer’s? Let’s find out.

A new report came out in September 2019 on a recent study done by Arizona State University (ASU) about the nutrient choline. The research shows choline is a remarkable player in the battle against dementia and Alzheimer’s. It seems very promising for some of the aspects of dementia and Alzheimer’s and may indeed help prevent neurodegenerative diseases.

As discussed in other articles here, dementia and Alzheimer’s disease (AD) have multiple causes and symptoms. There isn’t just one thing you can do to either prevent or treat them. It’s a multi-pronged approach. You should also know that AD is a form of dementia, so when we talk about dementia, we’re also talking about AD.

Some other information came out in August 2019 that dementia and AD are the leading causes of death in England and Wales. Some blame the lack of recommendations for choline throughout life, in fact (Arizona State University [ASU], 2019). This news is quite disheartening and also quite surprising.

It’s actually vitamin B4. ASU (2019) states that all plant and animal cells require choline in maintaining their structural integrity. Choline is synthesized into acetylcholine, which is a neurotransmitter. Obviously, this is a crucial component of the nervous system and brain.

Choline has some other great functions. One is it helps with non alcoholic fatty liver by helping metabolize lipids and cholesterol. Choline also acts as a controlling step of cholinergic neuronal activity (Inazu, 2019). In Alzheimer’s patients, the decrease in number of neuronal cells is significant.

Many people report having significantly improved brain function during the day when taking choline. And also recommend not taking it at night as it keeps the brain working overtime.

How Does Choline Prevent Cognitive Decline?

The Effects of Choline Deficiency

Lack of acetylcholine in the central nervous system affects memory, memory retention, and spatial cognition in the hippocampus.

Another function of choline is helping the brain get rid of debris without tipping off the microglia to go into overdrive.

Microglia are specialized cells that rid the brain of deleterious debris.
(ASU, 2019)

If the microglia are overactivated, the brain starts forming amyloid plaques in an attempt to protect itself (in error). The plaques cut off the normal flow of the brain and the beginning of dementia and Alzheimer’s starts or continues. Choline, formed into acetylcholine, helps reduce the amount of microglia so it doesn’t get out of control. This is how it prevents dementia and Alzheimer’s.

How Do I Get Choline?

The good news is that choline is in several foods and not hard to get. It can be found in:

If you either don’t like these foods or are a vegetarian or vegan, you might consider a supplement.

The suggested intake for adult women is 425/mg/day and 550mg/day for adult men. However, ASU states this may not be enough to prevent Alzheimer’s so you could eat or take more than that. The upper safe limit is 3500mg/day.

As you can see, it might be hard to get the recommended or extra amounts needed from food alone.

I’m including these to make it easier for you. Don’t waste any more time to start supplementing choline today. You will improve your mental clarity and thinking almost immediately. 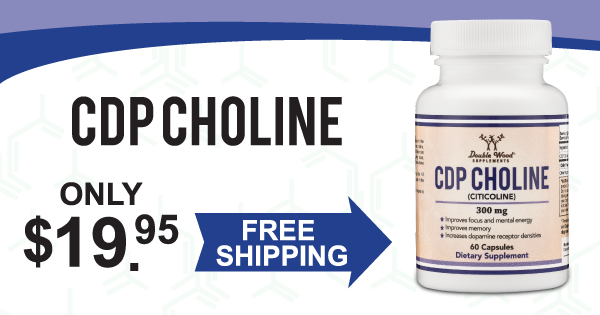 Where We Are Now..

We’ve discovered that choline is needed by every cell in the body. It’s also needed in the brain to synthesize acetylcholine, a neurotransmitter. This neurotransmitter keeps the microglia count down and helps avoid amyloid plaques, a feature of dementia and Alzheimer’s. Choline deficiency is a precursor to poor memory, reduced spatial skills and cognitive decline.

It has recently been found that choline has a direct relationship with brain function and the risk of developing neurodegenerative diseases. While we can get some choline from foods, it’s not enough to prevent those devastating diseases. Scientists recommend supplementing the diet with choline for a lifetime.

This is a great daytime supplement. Your brain will go into overtime. If you are just looking for something to make you feel sharp, this is it.

I hope you learned some things about choline. With the recent studies published, it’s exciting to know more brain discoveries are being made.

Please leave any comments you have, questions or your experience with choline in the Comments section below. Thank you!

My Rating of Choline:
 5/5

“Be where you are; otherwise you will miss your life.”