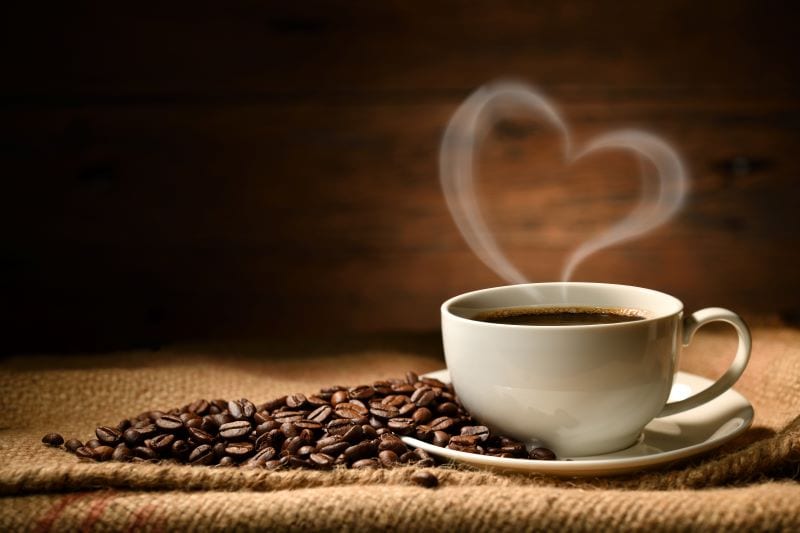 I love coffee. But beyond that, I’ve read from the neurologists I follow that coffee is good for memory and brain function. Coffee and brain health seem to go hand in hand. I found some recent research that backs it up. And I want to point you to good coffee because quality can vary greatly.

Let’s talk about the study that shows that drinking more than two cups a day of coffee over the longterm reduces amyloid-beta (which accumulates into amyloid plaque, a feature of Alzheimer’s Disease [AD]), is an antioxidant, and has even been shown to help prevent some cancers and prevent spreading of some cancer cells. There are several nutritive substances in coffee. We’re going to talk about those and the results of the study on brain health and coffee. 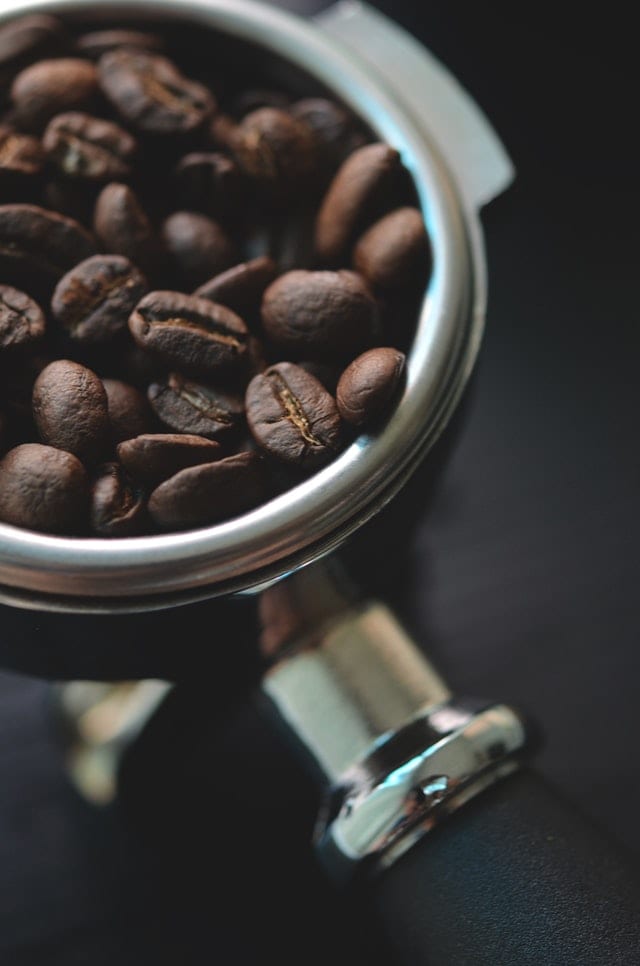 We are all aware of caffeine in coffee. Most of the research about coffee has been about caffeine. And we know it is a stimulant.

But what else does it do?

Caffeine has been shown to have antioxidant activity in the body. And, researchers found that it helps symptoms of Parkinson’s disease.

Chlorogenic Acid (CGA) is a polyphenolic compound found in coffee beans, tobacco leaves, and mulberry trees, among other plants. It has nothing to do with chlorine. But it is an anti-oxidant and helps prevent oxidation in lipids, DNA, and proteins, among other macromolecules. And it actually has anti-viral properties. It has been tested on HIV and H1N1 flu virus and has shown to inhibit growth of those viruses and even hepatitis B (Nuhu, A, 2014).

Not only that, it also helps inhibit bacteria and fungi. It was found that CGA inhibited growth of all bacteria tested.

Diterpenes are a group of terpenoids found in land and marine organisms. Coffee has several kinds. They are also shown to have antifungal and antioxidant activity in humans. One is even showing anti-HIV potential. One is also effective against some pancreatic cancer cell lines.

Trigonelline (TRG) is an interesting component in coffee, pumpkin seeds, mangrove legumes, and Moringa oleifera trees. It helps determine roasting level of coffee beans. But it also has antidiabetic effects. It has been shown to lower blood glucose levels and helps with neuropathy. You might remember from the Alpha Lipoic Acid article that blood sugar spikes are associated with brain degeneration.

Basis for the Study on Coffee and the Brain 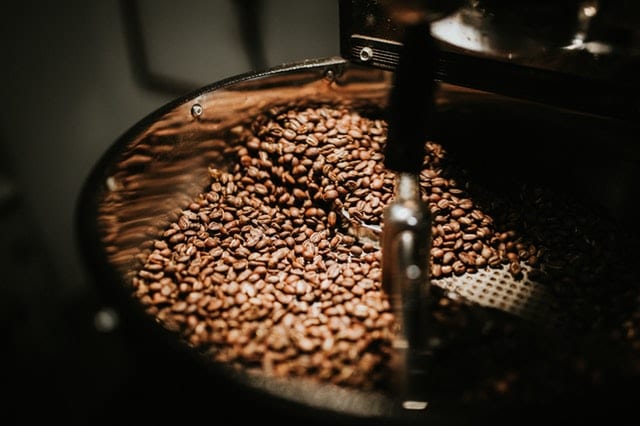 The study was based in Korea and results published in October 2019 (Kim JW, Byun MS, Yi D, et al.) . They studied the longterm coffee drinking effect on humans, aged 55-90. The participants were broken into two groups: Those who drink less than two cups per day and those who drink more than 2 cups per day of coffee. The researchers found previous research using mice but wanted to see how coffee effects humans.

It was all very scientific. They did psychological memory testing before and after the study, did extensive PET and MRI imaging, and adjusted for additional factors like age, complexity of their work, whether they smoke, alcohol use, and whether they have normal cognitive function or have been diagnosed with mild cognitive impairment. Also whether they have the APOE4 gene, a possible determiner for AD.

What they wanted to show is whether coffee has protective properties for AD or cognitive decline in humans. As a coffee drinker from way back, I was pretty interested to know the outcome. There hasn’t been a study on coffee and brain health like this one before.

What the Researchers Found

After adjusting for the above factors, they found that the more than 2 cup a day lifetime coffee drinkers showed significantly lower amyloid beta in their brains. Then they broke it down to exactly how many cups of coffee a day the participants consumed. The more cups per day was directly relational to lower amyloid beta. They found that it did matter how long a person has been drinking coffee. So, now is a good time to add coffee to your day. I mix my regular coffee with decaf so I can drink it throughout the day.

I like Bulletproof coffees because they take control of every aspect of the coffee, from sourcing and growing conditions and storage to processing and packaging. They make sure there aren’t any pesticides or herbicides used in the growing process and they also make sure there is no mold in the storage process. They test it to make sure. Check it out today. It’s my favorite for brain health. 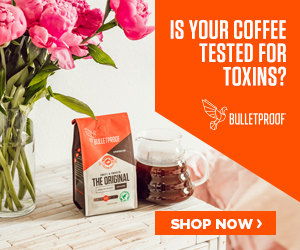 I also like Yuban and Maxwell House. If you’re on more of a budget, I have found they are a good option and seem pretty pure. My stomach lets me know if I’m drinking a coffee that isn’t. You can get it at Walmart!

There are some good things in coffee. It’s not just the caffeine that benefits us! The other phytonutrients have great properties like as antioxidants, antifungal and even anti-cancer. Coffee has been given a bad rap at different times but it turns out, after scientific studies, it’s really good for us after all! Cheers!

Thanks for ready today. If you have any questions, comments or want to share your passion for coffee, leave them in the Comments section below.