CBD Oil for Brain Health – Your Brain Loves It

It’s a long list. Marijuana has been in use since 2600 BC in Chinese medicine. Wow! But we’re not going to talk much about marijuana, but its cousin hemp.

What's Inside hide
1) What Is It Really?
2) What’s the Big Deal
3) How CBD Works
4) CBD Oil and Brain Health
5) Safety
6) Forms of CBD – What’s the Difference?
7) Wrapping It Up and Trustworthy Sources
8) Get Updates!

What Is It Really?

Hemp is the one that most CBD oil is from. It has a very small amount of THC (the mind-altering component). CBD Oil is required to have less than 0.3% THC. Some versions have 0% THC. But both plants have vast amounts of other elements, other than CBD or THC. There are more than 100 endocannabinoids in Cannabis (Maroon & Bost, 2018).

What’s all the fuss about? CBD can make a huge difference for some people so they can function more normally. Children with severe seizure disorders are able to go to school. I know that in my local area, there was a news story about a boy who needed CBD in order to attend school, his seizures were so bad. His story made the news because CBD was misunderstood and it was not yet legal at the time. It provides relief from  seizures, pain, and other nasty symptoms and changes people’s lives for the better. 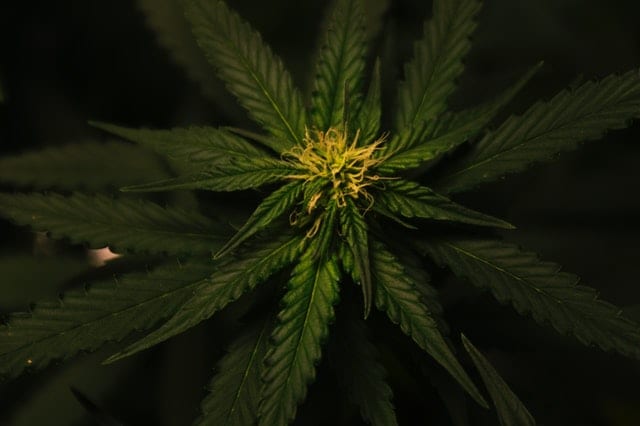 Cannabis has two varieties. Hemp and marijuana. Hemp is the one that doesn’t get you ‘high’ and that most CBD oil comes from.

The Agricultural Improvement Act of 2018 in the US, makes it now legal to grow, produce, and use hemp products. So as long as CBD comes from hemp plants, it’s completely legal.

CBD has super anti-inflammatory powers. It actually keeps the brain from overreacting and helps prevent amyloid plaques from forming in AD (Maroon, 2018). Amyloid plaques are almost always present in dementia and AD and it often starts with these.

Amyloid plaques are caused by the brain trying to protect itself but in doing so, it overreacts and these plaques end up having the opposite effect, choking off the neural pathways and needlessly killing brain cells. It’s a snowball effect but CBD can turn this around with its anti-excitotoxicity effects.

CBD also has super anti-oxidant powers and is considered a neuroprotectant. It even promotes neurogenesis, the creation of more neurons in the brain. We actually have cannabinoid receptors, CB1 and CB2, located throughout our brains and central nervous system. Maroon (2018) stated they also play a role in the immune system.

CB1 is the one that affects the neurons and helps with anxiety and has a calming effect. It helps regulate neuronal excitability and also helps with seizures. CB2 is mostly tied to the immune system and helps with inflammation and neuroinflammation.

Remember from previous articles here, inflammation is the cause of almost all chronic diseases and illnesses. This is according to Dr. David Perlmutter, neurologist and author of Grain Brain and Dr. Dale E. Bredesen, author of The End of Alzheimer’s.

Scientists are working to create synthetic versions of phytocannabinoid drugs for epilepsy and diabetes. But I’ve recently heard the FDA has approved a CBD oil drug for children with epilepsy. Many kids with seizures have seen results with CBD oil when no other drugs helped at all.

Not only is it helpful for AD but also brain injuries and brain damage, including stroke. It also increases circulation and influences cerebrovascular breakdown (in stroke and trauma), neuroplasticity, excitotoxicity, and neuroinflammation (Maroon, 2018). CBD also reduces lipid peroxidation. Our brains are made mostly of lipids (fats) and lipid peroxidation is oxidation of fats. Peroxidation is the worst form of oxidation in the body. CBD oil helps protect the brain from peroxidation.

Since it calms down the brain, it helps immensely with anxiety and depression as well. It is also helpful with eating disorders and curbing drug addiction. Noted were the pain-relieving aspects of CBD for arthritis and neuropathy, headache and many other causes of pain. CBD actually helps you be more pain tolerant but also lowers the level of pain too.

With dementia and Alzheimer’s patients, CBD Oil helps preserve the brain and also keeps them calm (as an alternative to antidepressants). Sometimes, dementia and Alzheimer’s patients feel panic and depression. CBD is sometimes used to help them feel calmer and happier. Some have reported that their family members with these neurodegenerative diseases are helped a great deal when CBD Oil is used. They are often prescribed antidepressants which have side effects. CBD Oil for brain health seems a much better option. 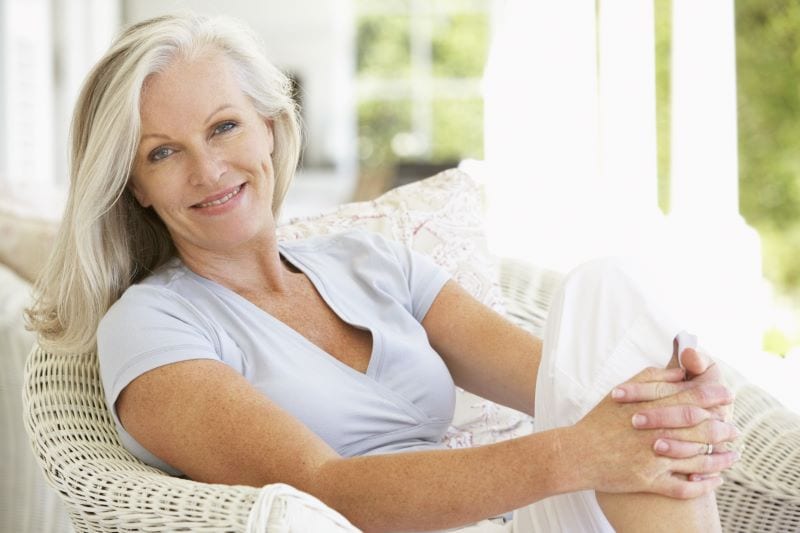 CBD Oil for brain health is considered very safe over the long term too. A recent study with mice shows that there were no ill effects at all after taking CBD over a long period. Their motor skills were the same, behavior and memory in the brain were not negatively impacted at all (Schleicher et. al, 2019).

CBD has a very low toxicity rate in humans. However, THC from marijuana does have toxic levels so you’re safe with the hemp CBD supplements. Do check with your doctor if you take prescription medications though.

Forms of CBD – What’s the Difference?

It was found that rubbing it on skin or inhaling CBD have the best absorption rates. Taking orally seems to have less of an effect. Rubbed on the skin it is activated almost immediately, which is great if you use it for pain relief or anxiety.

CBD oil from hemp is legal for any age in the US. The FDA has now approved a drug with CBD oil for epilepsy. This may be just the beginning.

Wrapping It Up and Trustworthy Sources

I hope you learned a lot about CBD oil if you weren’t familiar with it before. It’s super helpful to know that full-spectrum CBD oil is the best way to go. The rubs are great for arthritis or muscle or joint pain and also makes it easier to apply to a person with a neurodegenerative disorder or disease. The pure oils can be dropped under the tongue for faster absorption and then swallowed.

So now we know that CBD has anti-inflammatory, anti-oxidant, anti-seizure, antidepressant, and anti-anxiety properties. It’s effective for brain injuries and stroke and just overall brain health. It can also be used to treat Alzheimer’s, epilepsy, and chronic pain. Plus it’s very safe to use with low toxicity. Really a great product for brain health. Give it a try today!

I’m including some links to companies I feel good about and about their processes. They are also affordable and have many options. These two both use hemp grown in controlled greenhouse environments in Colorado. You’ll know what’s in there because they use independent, third-party labs to test the product. Thank you for reading about CBD Oil for Brain Health. If you have comments, questions, or experience you would like to share, I invite you to share in the Comments section below.

“Here’s a basic memory rule: You Can Remember Any New Piece of Information if It Is Associated to Something You Already Know or Remember.”