[What You Might Not Know] Benefits of SAM-e: The Supplement 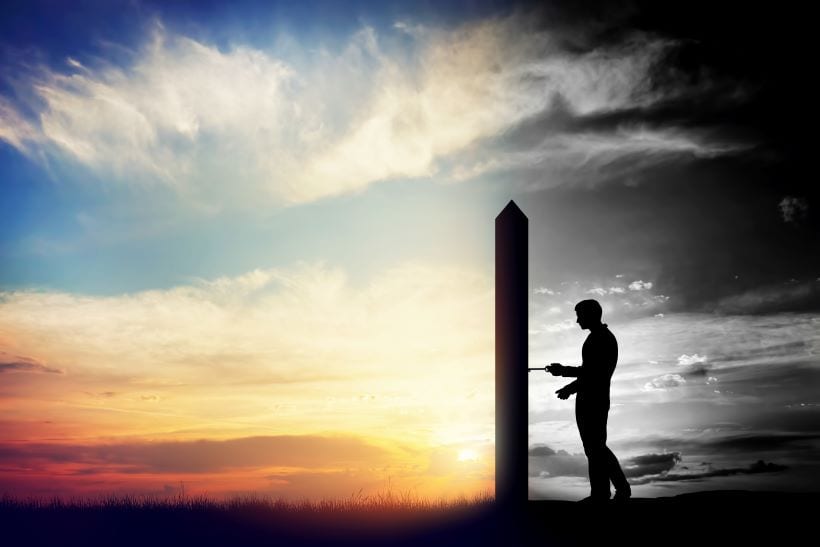 osage and Contraindications
Where to Get It

What you might not know about the benefits of SAM-e:

SAM-e is the acronym for S-adenosylmethionine and also known as SAMe. No wonder we call it SAMe (pronounced Sammy). It is approved by the FDA and used as a prescription in Europe for over 30 years in the treatment of various psychiatric and medical conditions. In the US, it’s been used as a supplement since 1999 and is available over the counter.

I’m going to just call it SAMe for the purpose of this article.

SAMe is actually made in the body using folate and vitamin B12. Those low on folate and/or vitamin B12 often are running low on SAMe too, especially in people with depression or dementia (Sharma, et al., 2017). SAMe is not found in foods so our bodies have to manufacture it or we can take a supplement if we are low.

SAMe is involved in over 100 methyl reactions in the body and is key in helping maintain cell-membrane integrity. It also is important for disease prevention and delaying disease progression. According to Mischoulon (2018) of the Psychopharmacology Institute and Professor of Psychiatry at Harvard Medical School, SAMe is also important for neurotransmitter synthesis. In particular, serotonin, dopamine, and acetylcholine, among others. It does cross the blood-brain barrier so is required by our brains.

SAMe increases the levels of these feel-good hormones and is probably the reason it works for depression. To be honest, the research results are mixed in regard to SAMe for depression, but David Mischoulon M.D. (2018) felt there are enough positive results to say that, yes, it does indeed work for depression. The studies that did the best had people taking higher levels of SAMe, from 400-3200 mg a day.

Studies done with early-stage Alzheimer’s patient who were given SAMe along with some other neutriceuticals showed improvement in cognitive symptoms, mainly in memory function and word-finding. Since other supplements were included in the studies I read about, more research is needed to see the individual contribution SAMe may have for Alzheimer’s and dementia.

Common strengths available in SAMe supplements is about 400 mg per capsule. Check with your doctor for the proper dosing for you, but here are some general guidelines I found from the research.

For Osteoarthritis and Fibromyalgia: 600-1200 mg per day.

For Neurocognitive Disorders: 1600 mg per day.

Where to Get It

Thank you for reading about the benefits of SAMe! Please leave any questions, comments or your experience with SAMe below. And join the mailing list for updates on upcoming articles and information. 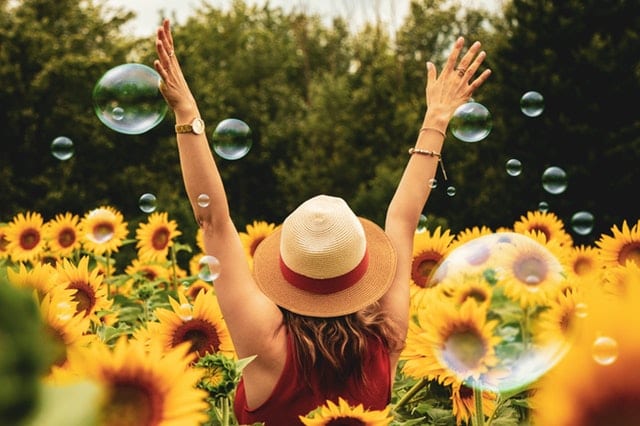 Toll-free access to the full-time Life Extension health advisory group, consisting of MDs, NDs, PhDs, RNs, and nutritionists ready to answer any questions you may have regarding our products, ingredients, contraindications, and health-related issues. Open from 7:30 a.m. – 1 a.m. every day at 1-800-226-2370

“When both parents alternate spending time with their children, it not only helps in building memories, but it also works in building trust.”