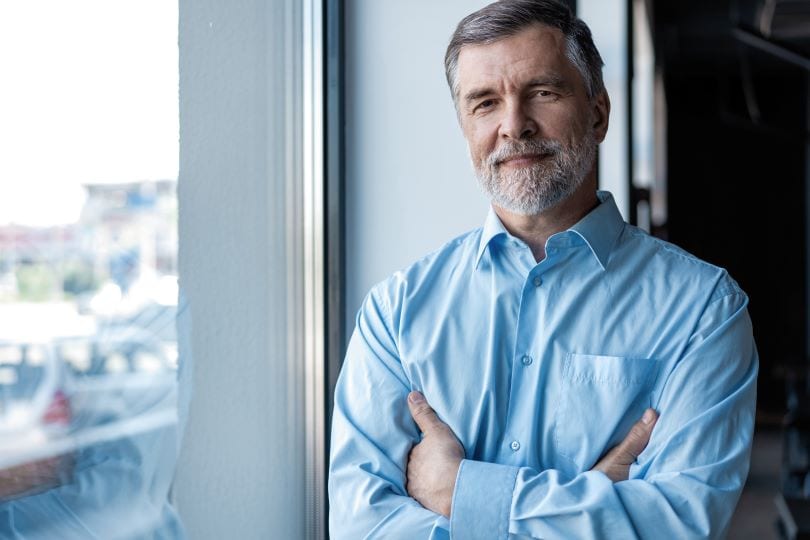 Are you looking for a brain boost or for help with your focus? Or even a workout boost? Alpha GPC can help all of these. The most compelling benefits of Alpha GPC are for the brain. Alpha GPC health benefits is about the brain and also other body performance benefits.

As a form of choline, a necessary nutrient for our brains and bodies, Alpha GPC is the most potent form of choline, propelling you to new levels of mental acuity, focus, and performance. It is even shown to help Alzheimer’s patients.

I bring this to you because I feel it’s important enough for you to know about. It’s preventive as well as helping you improve brain performance now.

Alpha GPC health benefits are vast. Alpha GPC contains more choline by weight than other forms of choline supplements (Patel, K. 2018). Alpha GPC is short for L-alpha-glycerylphosphorylcholine. Good thing it has a nickname. According to Patel’s article on examine.com:

Alpha-glycerophosphocholine (Alpha-GPC or α-GPC) is a cholinergic compound that is used for its cognitive-promoting properties, and to enhance power output in athletes. It appears to also support cellular membranes, and may aid in preventing cognitive decline. (2018).

Choline in general is considered an essential micronutrient, important for organs’ functions but also a neuroprotectant, especially in a developing fetus and older adults, too. There are several health benefits for choline and Alpha GPC, specifically.

To read more about choline and its neuroprotective properties, see Does Choline Help Prevent Dementia and Alzheimer’s?

What's Inside hide
1) Basics of Alpha GPC
2) Why We Need Choline
3) Pre-Workout
4) Growth Hormone
5) The Brain, Cognitive Decline and Alzheimer’s
5.1) Stroke and Ischemia
5.2) Memory, Attention, and Cognition
6) Food Sources and Recommendations *
7) Where We Are Now
8) Get Updates! Choline is actually vitamin B4. There are various forms of choline: CDP choline, choline (often as choline bitartrate), lecithin, phosphatidylcholine (found in foods), and Alpha GPC. The two most effective are CDP Choline and Alpha GPC.

It also works very well with other B vitamins. Taking a B-complex vitamin will help you absorb choline from Alpha GPC.

Several studies (and my own personal experience) show that Alpha GPC is the most effective as it is 40% choline by weight. This is a higher percentage than other forms of choline. In fact, it only takes 46% of Alpha GPC to equal the amount of choline as in CDP choline, if the same dose is compared.

Why We Need Choline

I present  all kinds of proof below. But I can tell you that I notice a big difference in my brain performance with Alpha GPC as compared with CDP Choline (another form of choline).

All forms of choline transform into acetylcholine in the body, which is a very important neurotransmitter in the brain, muscle tissue, and hormonal glands.

Choline (transformed into acetylcholine) is critical for the brain development of fetuses and children.

Our levels of choline deplete as we age. When low over a long period, organ and cellular dysfunction can cause nonalcoholic fatty liver, liver damage, muscle damage, lymphocyte death and DNA damage (Bekdash, 2019). Rola Bekdash has done several research studies on choline and is highly regarded in the scientific community. She says that postmenopausal women need more choline than premenopausal women. Pregnant women who take choline (or as part of prenatal supplements) have offspring whose behavior and brain health was improved throughout their life! That’s huge. Those offspring are less likely to have a vulnerability to disease later in life.

In addition, taking certain B vitamins (B6, B12) as well, can help prevent and delay the decline of cognitive functions and dementia and Alzheimer’s. Choline and Alpha GPC especially, have neuroprotective properties.

In the coming sections, I’ll go over how acetylcholine functions in the body and the various health benefits.

In muscle, acetylcholine is involved in muscle contraction and is the major neurotransmitter involved in handling the physiological response to exercise. According to Ben Creicos of bodybuilding.com (2020), force development, strength, balance, hand-eye coordination, and agility are all related to having an adequate acetylcholine ‘pool’. He also mentions that Alpha GPC is the most significant choline source currently known.

Studies show that Alpha GPC (transformed into acetylcholine) stimulates growth hormone secretion. It’s most dramatic in youth and also the elderly. Also, it is reported to increase exercise-induced growth hormone, at least temporarily, when taken 45 minutes before exercise.

Patel says that the elevation in growth hormone appears to be temporary. But for the purposes of exercise, it’s quite effective. More studies are needed to pin down how long it really lasts and how effective it is for neurodegeneration.

The Brain, Cognitive Decline and Alzheimer’s There is positive evidence that Alpha GPC improves cognitive function in people with either mild cognitive decline or early symptoms of Alzheimer’s. It seems to be effective at a dose of 1200mg per day. Taking three 400mg capsules, 3 times a day, the rate of cognitive decline was significantly reduced.

It seems that taking Alpha GPC for anyone will improve our brain function. Most people don’t need 1200mg per day. Scroll down to see the daily recommended dose for most people.

Acetylcholine is able to cross the blood-brain barrier (BBB) and is available for synthesis to acetylcholine. Alpha GPC has been shown to increase the acetylcholine in all regions of the brain, not just one or two, like other forms of choline (Patel, 2018). At least that is what one study showed. Other studies just show increased acetylcholine in the striatum and cortex.

Acetylcholine is known to improve the structures in the brain. In Alzheimer’s, there is a greater requirement for choline as the pathology shows there is damage to the choline-containing phospholipids. When taking 1200mg of Alpha GPC per day, there appears to be a prolonged improvement in cognitive and affective symptoms in people with Alzheimer’s.

Studies of stroke or ischemia (inadequate blood flow) patients given Alpha GPC as an injection, immediately following a stroke, then later in capsule form, appears to be neuroprotective. The patients shows consistent improvement in function (Patel, 2018).

I can tell you that for me, after starting Alpha GPC, subsequent to taking CDP Choline (which was good too), I noticed a big difference in how sharp my brain felt. It was noticeable.

I know a lot of people prefer to get nutrients from their diet. Here are some foods that contain choline. Just know that the Alpha GPC form is much more effective if you’re looking for a brain boost.

As you can see from the foods as compared to the requirements, it might be tough to get enough choline from foods alone. I’m including a link to the brand I like and take daily. I love it.

Are you ready to sharpen and protect your brain? 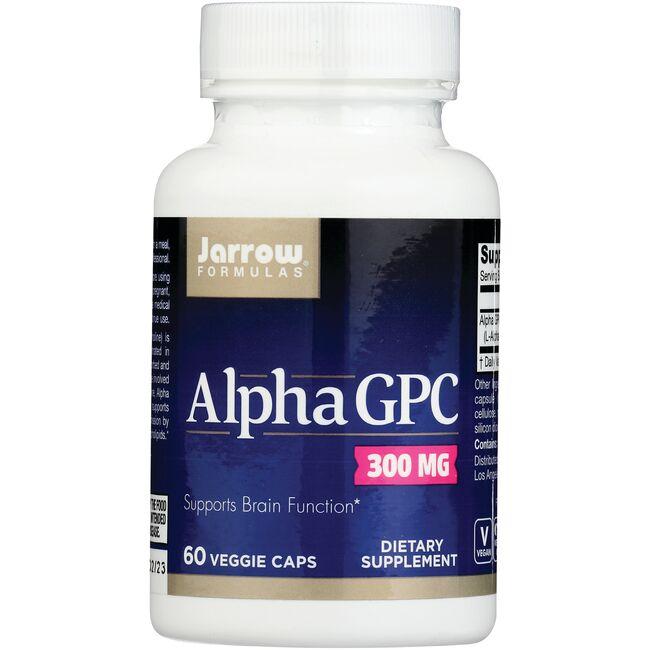 So we’ve learned many health benefits of choline and how Alpha GPC is a superior form of choline. It transforms to acetylcholine in the body and assists with physical exercise, growth hormone, but mostly our brains.

It is neuroprotectant and is important for children, the elderly, Alzheimer’s patients, and really anyone who wants to improve their brain function. Since it is an essential nutrient, we really need to supplement it for preventing diseases such as fatty liver and protect our health and brain as we age.

Thank you so much for reading today. I hope you learned more about Alpha GPC and can add it to your arsenal of good health practices.

If you have any comments, questions, or experience with Alpha GPC or any form of choline, please leave them in the Comments section below. Thank you!

Creicos, B. (2020). Alpha-GPC: Is this the powerful “Secret Ingredient” in your pre-workout? Retrieved on November 8, 2020 from https://www.bodybuilding.com/content/alpha-gpc-is-this-powerful-secret-ingredient-in-your-pre-workout.html

“You remember too much,
my mother said to me recently.
Why hold onto all that? And I said,
Where can I put it down?”