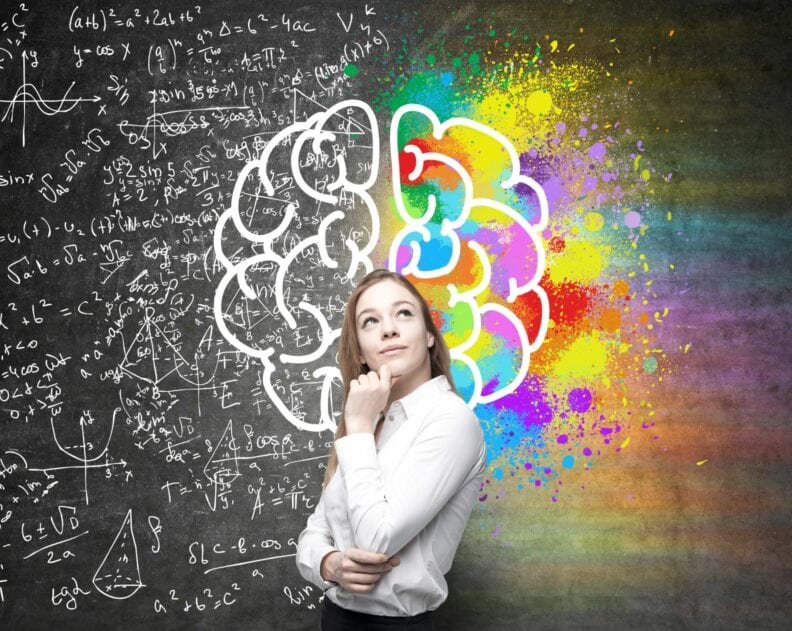 The amino acid Acetyl-l-Carnitine (ALCAR or ALC), as a supplement for brain function, has been shown to help cognitive function, depression, and dementia in the brain. It has even more health benefits. In fact, it’s a very multi-functional amino acid.

Helps with tiredness related to MS, ADHD and apparently helps with aging skin and male infertility.

Seriously. This is a powerful amino acid. Not all the above have conclusive research to back up the claims, but some uses have been researched and documented. I’ll go over those below. 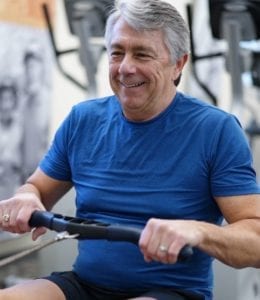 Overview of What Acetyl l-Carnitine is:

ALCAR is found naturally in the brain and liver and we also get it from eating meats and milk. The amounts found in meats range from 3mg per 3 oz of chicken to 8 mg per 3 ounces of beef. (Mawer, R. Healthline, 2018). Obviously, vegetarians and vegans might have a harder time getting enough ALCAR.

Some other amino acids found in supplements and sports drinks are L-Carnitine and L-carnitine L-tartrate. These seem to help with recovery from exercise and some research has been done on helping with fat loss. The results are marginal to inconclusive on weight loss and fat burning. 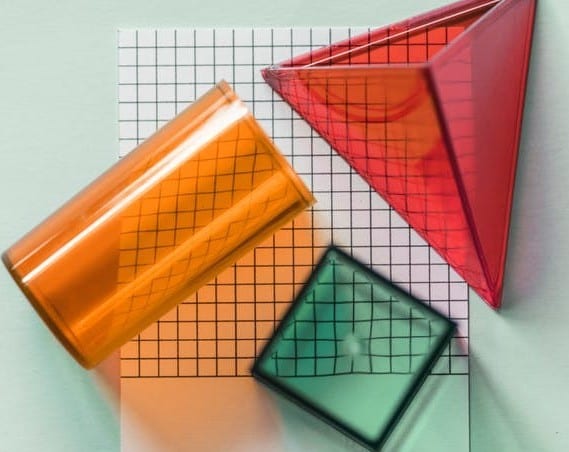 Effective and Documented Uses of ALC:

Some side effects could include stomach upset, nausea, vomiting, dry mouth, headache, and restlessness. ALCAR can cause a ‘fishy’ odor of urine, breath, and sweat.

WebMD (2018) advises avoiding use during pregnancy and breastfeeding since there is not enough known about how it might affect a fetus or baby.

ALC might worsen symptoms in people with bipolar disorder who are in remission.

Nerve pain caused by chemotherapy with drugs in a class called taxanes might worsen with the use of ALC.

Overall though, most feel that doses below 2 grams per day are safe for most people. Check with your doctor to be sure.

ALC improves memory in healthy adults and people with Alzheimer’s disease and widely used for both memory and Alzheimer’s. Since it helps with brain function and depression, it’s a great addition to your memory armory.

Don’t wait to start supplementing with Acetyl L-Carnitine today! Your brain and heart will thank you for it. I’m including some links to help you get started.